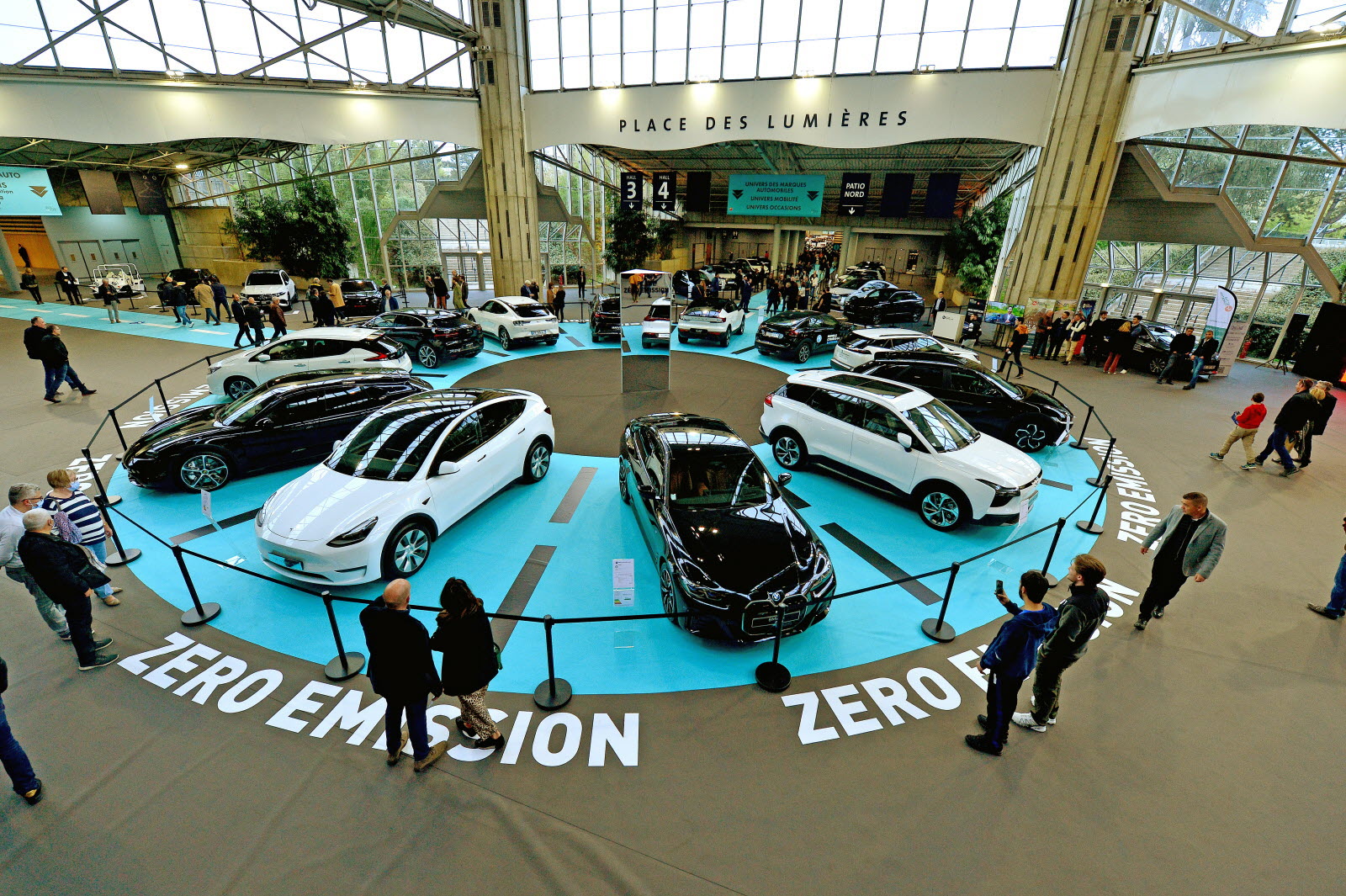 During the first half of the twentieth century, the automobile industry experienced unprecedented growth. The demand for automobiles in the United States was fueled by economic development and higher per capita income. The automobile industry was primarily concentrated in the hands of three companies – Ford, General Motors, and Chrysler.

Automobiles have evolved from a bicycle-like contraption in the mid-Victorian era to an efficient, highly regulated technical system today. The invention of the internal combustion engine in 1885 marked the beginning of the automobile industry. The automobile’s primary purpose is to provide transportation for passengers and cargo. It is a highly complex technical system made up of thousands of component parts. Automotive manufacturers are tasked with improving the design, structure, safety, and control systems of their vehicles.

The automobile’s development began as a bicycle-like contraption, but the motorized vehicle evolved into a self-propelled machine. The first automobile to employ a horizontal single-cylinder gasoline engine was built by Edward Butler in 1884. This model had steerable front wheels and a drive chain to the rear wheel.

After World War II, the auto industry rebounded. Foreign car makers gained an advantage in quality and reputation over U.S. manufacturers, which meant that American citizens depended more on imported autos. In the 1970s, oil shortages caused the price of gasoline to rise. However, by the 1980s, the U.S. auto industry was losing ground to Japanese automakers. This led to the introduction of quota systems with Japan, which raised the prices of Japanese cars.

In the early 1980s, the auto industry was experiencing a serious crisis. The government bailed out the Chrysler Corporation and negotiated a quota system with Japan, which allowed only a small percentage of U.S. cars to be manufactured in Japan. These embargoes resulted in a price hike for gasoline, which affected the U.S. auto industry greatly.

In the 1960s, consumer safety advocates began to pressure the government for federal safety standards. They claimed that most auto injuries were due to driver error and that the best way to address the problem was to require automakers to produce safer cars. The auto industry responded to this challenge by developing public relations campaigns. In fact, more than 50 safety standards were required of the vehicle manufacturers from 1965 to 1995.

The EPA has also enacted legislation that requires new motorcycles to meet a number of emission limits. In 2010, emissions from U.S. motorcycles were limited to 0.8 grams of hydrocarbons and nitrous oxides for each mile driven.